It's going to be a big summer for Slipknot fans…

Slipknot have confirmed the release date of their hotly-anticipated new album, while also announcing details of the ‘KNOTFEST ROADSHOW’ tour which will hit North America this summer.

Fans of the long-running heavy metal outfit have been eagerly awaiting news about the record, which will follow 2014’s ‘.5: The Gray Chapter’. So far, only the song ‘All Out Life’, which came out back in October, has emerged.

It has now been confirmed that the new album, which is still untitled, will be released on August 9. Additional details about the record will, according to a press release, “be revealed in the coming weeks”. 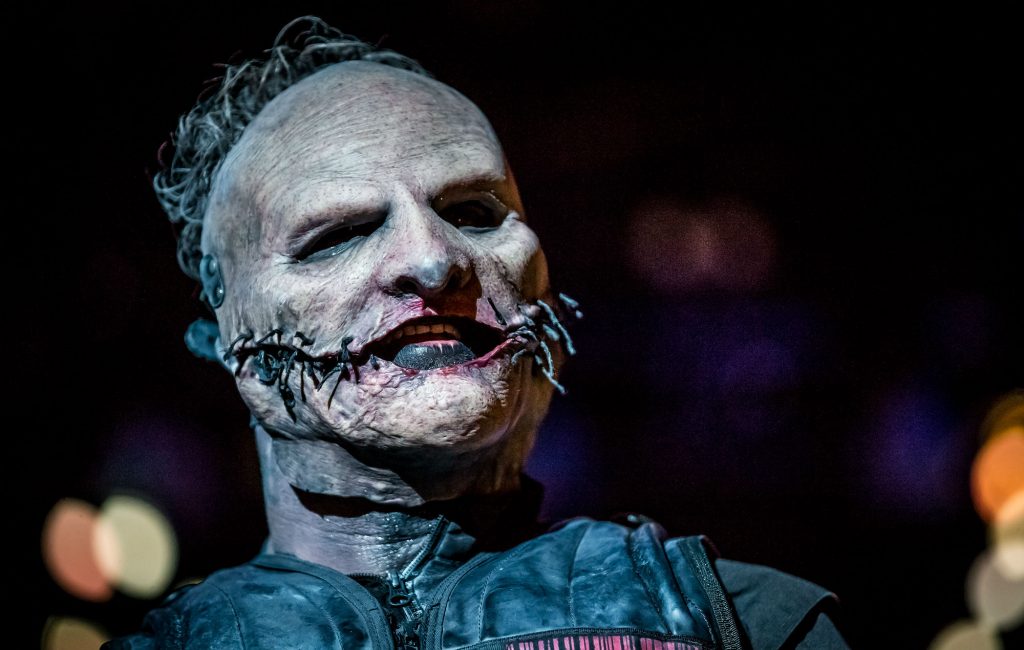 In addition to the album update, Slipknot have also announced the ‘KNOTFEST ROADSHOW’ tour, which will see the band play a large number of shows in North America across the summer. Volbeat, Gojira, and Behemoth have all been confirmed as the special guests on the 29-date tour, which will take place between July and September (scroll down to see the full schedule)

Tickets for the tour go on general sale this Friday (March 8) at 10am local time here, while premium members of Slipknot’s fan club, ’Outside The 9’, can get advance access to pre-sale tickets from 10am local time tomorrow (March 5). Each pair of tickets purchased online for the band’s 2019 tour come with a digital copy of the new album.

READ  ‘Maybe this will be the last one’: Keith Richards hints at The Rolling Stones farewell tour

See the dates on ‘KNOTFEST ROADSHOW’ tour below.