He'll take on tracks by the likes of Bob Dylan, Joni Mitchell and Roy Orbison

The former Smiths frontman made the announcement on his official website late yesterday (December 5), revealing that he’s recorded versions of songs by the likes of Bob Dylan, Joni Mitchell and Roy Orbison for the new album.

‘California Son’ has been produced by Joe Chiccarelli and will comprise of 12 tracks. BMG are releasing the album – although an actual release date has yet to be confirmed – and you can see the tracklist below. 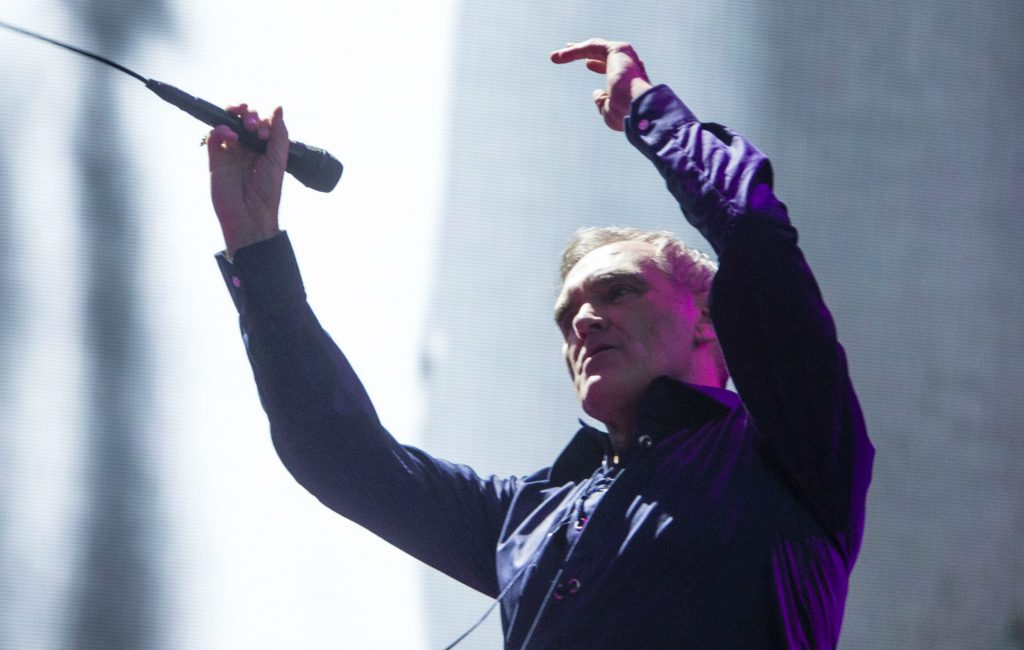 ‘California Son’ follows on from Morrissey’s recent cover of The Pretenders’ ‘Back On The Chain Gang’, which will feature on the upcoming deluxe edition re-release of his November 2017 album ‘Low In High School’.

Last month, Morrissey made a rare live TV appearance with a guest spot on James Corden’s The Late Late Show in the US to perform his Pretenders cover.